This political world map features countries marked in different colours, with international and regional boundaries shown. Major towns and cities are displayed with the country capitals clearly marked. Major airports, roads and railway networks are represented, depending on the scale of your map. These wall maps are suitable for home, office or the classroom. Custom maps can be made at scales between 1:500,000 to 1:40,000,000. 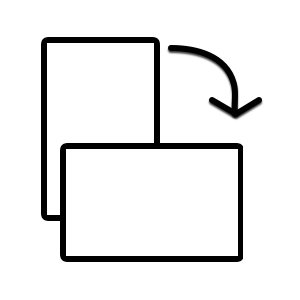 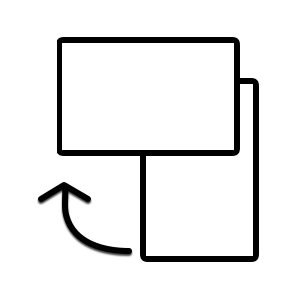 This political world map features countries marked in different colors, with international and regional boundaries shown. Major towns and cities are displayed with the country capitals clearly marked. Major airports, roads and railway networks are represented, depending on the scale of your map. These wall maps are suitable for home, office or the classroom. Custom maps can be made at scales between 1:500,000 to 1:40,000,000.

The World Political is a fantastic map featuring the trademark MapSherpa custom site-centered map base to bring in the whole world in front of you! Being a political map, you can find even the pint-size detailing on the map. Country borders and capitals, state borders and state capitals, provincial borders and capitals are shown on the map. Primary cities, secondary cities, oceans, seas, major lakes and rivers, longitude/latitude graticule, disputed territories are also cited on the map. This scalable interactive product helps you to create personalized maps of anywhere in the world. You can search for places, define the specific area you want the map for and there you are - ready with your own map!

The world political map is a beautiful composition that uses a color-rich palette to represent countries, political boundaries, water bodies and other essential political elements. You can use these multi-scale maps as a base to create provincial, city, and town maps and in many cases, to chalk out the location of major airports, roads, and railway networks depending on the scale of the map. The map looks compelling and brilliantly captures land, terrain and water area. These maps are usually made at scales between 1:500,000 to 1:40,000,000 which ideally helps to locate major towns, cities, and country capitals.

The map combines style and vibrancy and can be an apt feature to instantly accentuate your space - as a wall poster or painting. So, whether you need one for easy reference or simply to enjoy geography, the world political is the perfect one that assists in both!

Create personalized maps with your own title. Just drop in a name in the search box and view a close up of the area. Center on the location, crop it, and customize! Finish by previewing the map, selecting a size and finishing material from the given options. The map can be ordered at MapTrove in paper, matte plastic, matte plastic with rails, and lamination.

MapSherpa traces its roots as digital mapping experts and as a modern distributor of maps for the past 20 years! It strives to strike a balance between the traditional distribution system and the demands of today’s marketplace. The distribution company has built up a world-class network of publishers as content suppliers. By providing custom-mapping tools and personalized map products, the company bridges the gap between the buyers and sellers by offering print-on-demand maps, custom site-centered wall & folded maps, custom area wall maps, and U.K Site plans.