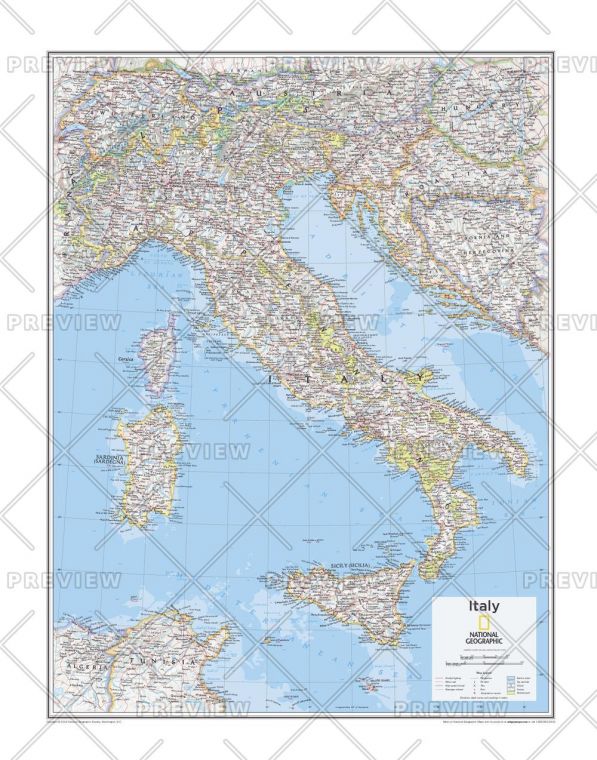 Italy is considered to be one of the most culturally developed countries. Its economy ranks eighth in the world. It has approximately sixth-largest worldwide national wealth & is ranked third for its central bank gold reserve. The country plays a prominent role in regional and global economic, military, cultural and diplomatic affairs, and it is both a regional power and a great power. It is a founding and leading member of the European Union and a member of numerous international institutions.

The Italian National Day and Republic Day, is celebrated on 2nd June each year. The day commemorates the institutional referendum held by universal suffrage in 1946.

Also known as the Anniversary of the Liberation, the day is a national Italian holiday commemorating the end of Nazi occupation of the Country during World War II and the Victory of the Resistance.