This map is available in 20.75 x 18.5 in. Please select a finish of your choice
Please wait, adding to your cart
Please wait, initializing the product
Add to Compare
Email 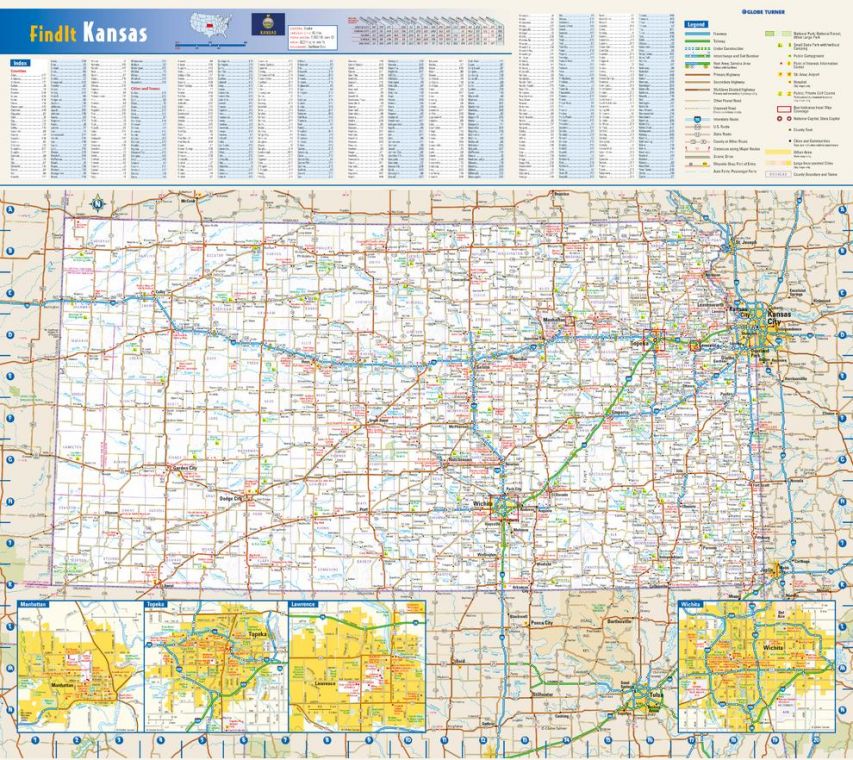